Interested in eating in Mc Alister's Deli? Check out this restaurant's features and options and find driving directions, so you can spend more time eating and less time figuring out how to get there. 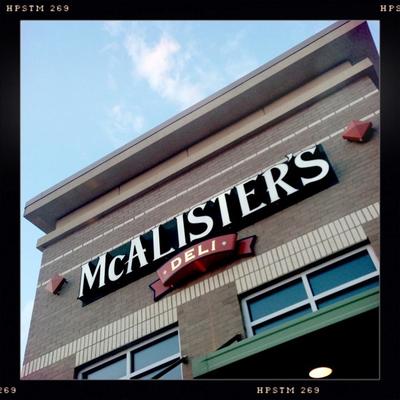 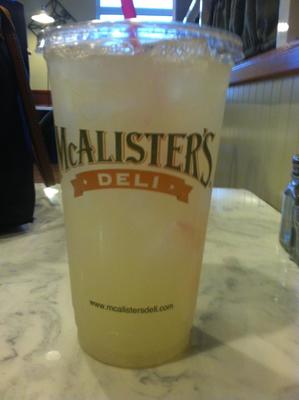 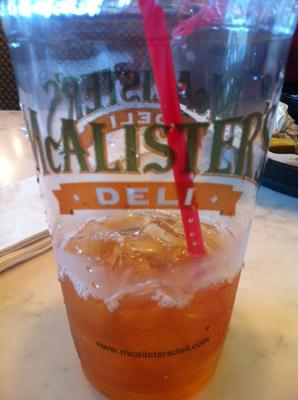 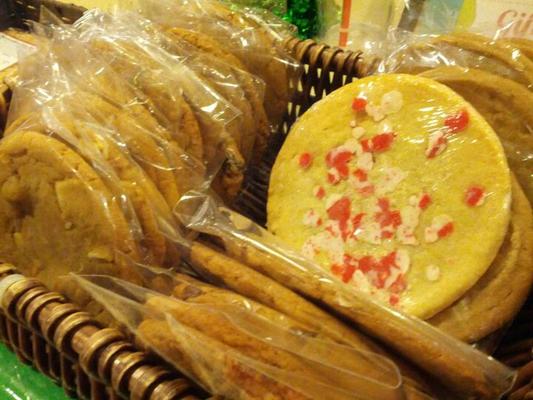 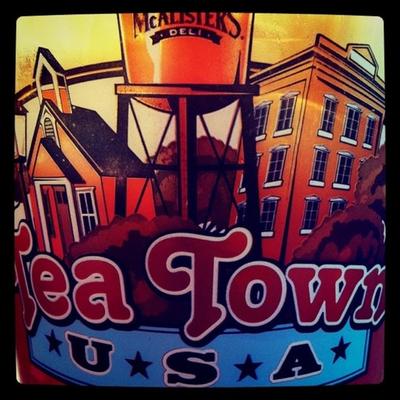 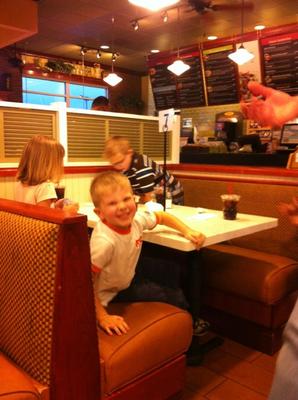