The cuisine at August is contemporary French with a focus on local ingredients, inspired by Chef John Besh's classical training here and in Europe, and by the depth of his own Southern Louisiana roots. August is located in an historic 19th century French-Creole building in New Orleans' Central Business District. August was a semifinalist for the 2012 and 2013 James Beard Awards Outstanding Restaurant, and has been selected by Gayot as a top 40 Restaurant in the United States. The Times Picayune 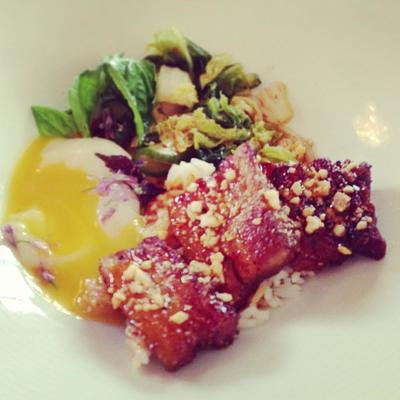 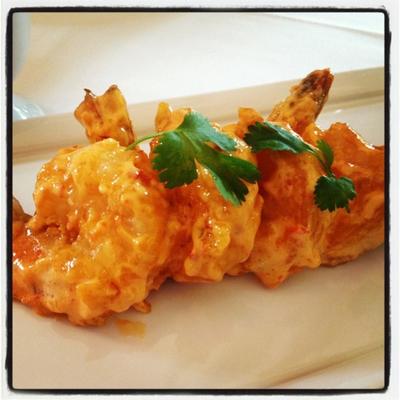 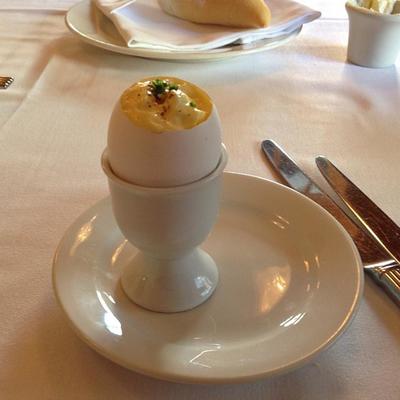 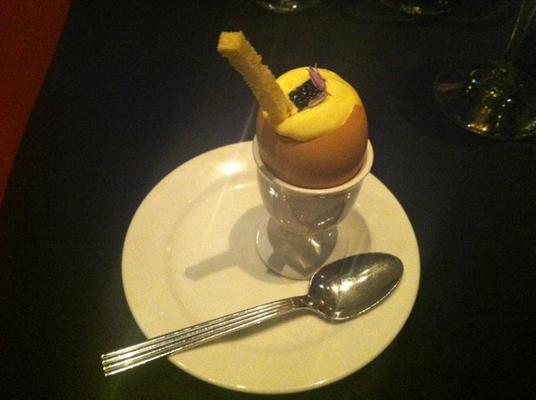 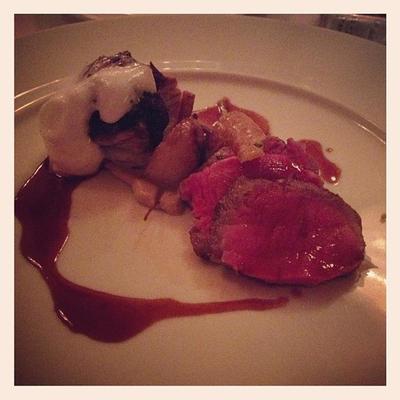