The Chaya restaurant family originated when Hikage Chaya opened in Hayama, Japan. From this initial tea house, that opened 390 years ago, the Tsunoda family has expanded into French bistros and pastry shops throughout Japan and introduced the brand to the U.S. in 1984 with the opening of Chaya Brasserie in Beverly Hills. Since then, Chaya has opened locations in Venice, San Francisco, Downtown Los Angeles, and LAX. The cuisine at each restaurants can best be described as modern Japanese though e 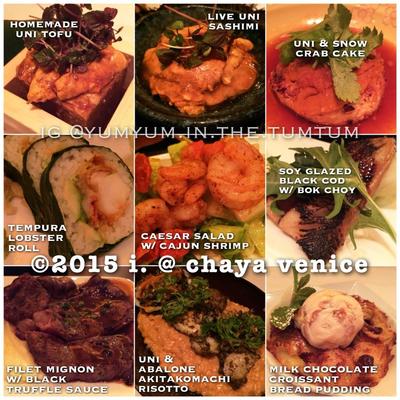 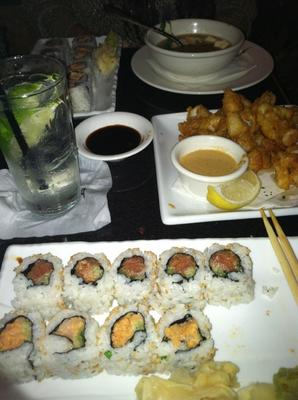 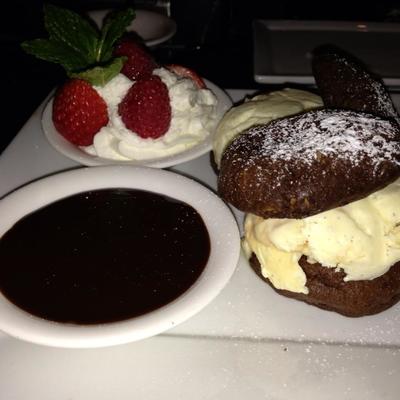 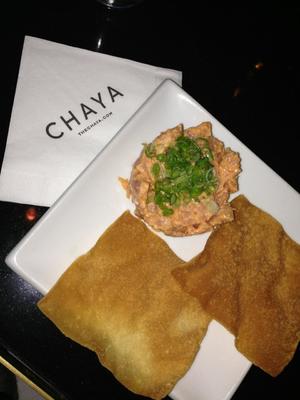 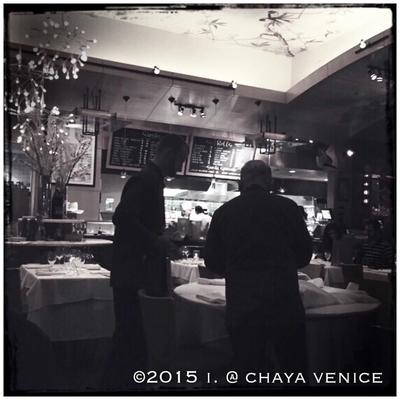 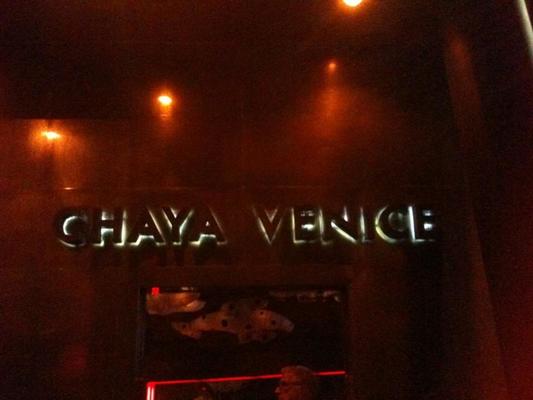